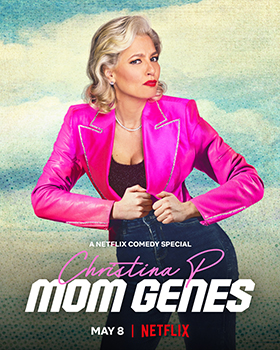 Comedian Christina P examines the joys and drags of parenting, partnering and more through a no-nonsense Gen-X lens in this special. 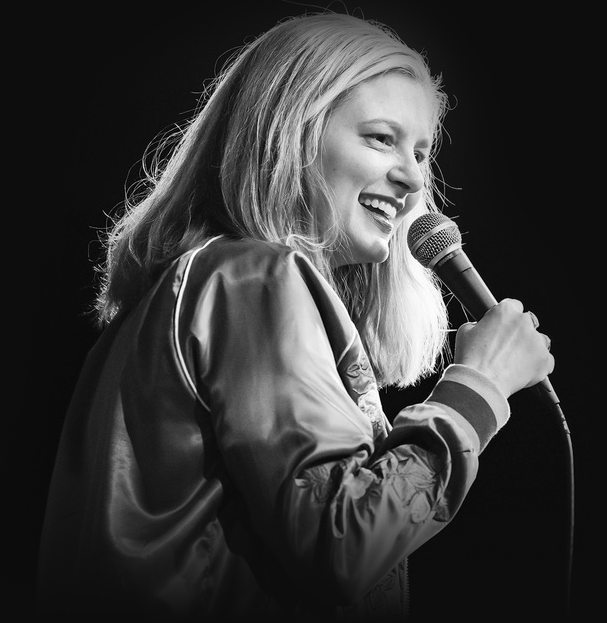 <<< VIEW ALL MERCHANDISE IN THE OFFICIAL ONLINE STORE >>>

Don’t be stingy. We won’t harass you.